The mysterious disappearance of a Scottish fishing trawler and a death on-board the submarine HMS Vigil bring the police into conflict with the Navy and British security services. DCI Amy Silva (Suranne Jones) and DS Kirsten Longacre (Rose Leslie) lead an investigation on land and at sea into a conspiracy that goes to the very heart of Britain’s national security.

Produced by World Productions, the makers of Line of Duty, Bodyguard and The Pembrokeshire Murders, Vigil was filmed in Scotland on Alexa Mini LF with Tokina Vista One lenses.

Martin Compston, Sophie Rundle and Mirren Mack star in The Nest, an emotional thriller about love and trust, and the price of being able to buy whatever you want.

Produced by Studio Lambert, The Nest was Filmed in Glasgow, East Kilbride, Paisley and Helensburgh on Alexa Mini LF.

Starring Glenda Jackson, in a BAFTA award winning performance, as Maud, a grandmother in her 80s living with Alzheimer’s disease who relies on sticky notes to get through the day as her memory slowly deteriorates.

One day her best friend Elizabeth, fails to meet her as promised. Maud begins to believe something sinister has happened to Elizabeth, but her attempts to raise the alarm are dismissed by those around her. As she tries to solve the mystery, dementia threatens to erase all the clues, giving her search a poignant urgency.

Adapted from Emma Healey’s powerful and award winning novel, produced by STV Drama for the BBC, Elizabeth is missing was filmed in Scotland on Alexa Mini.

Set in the fictional Craiglang region of Glasgow, Still Game follows lifelong friends Jack and Victor as they float in their perpetual mid seventies, coping with everything modern life has to throw at them.
Produced by The Comedy Unit for the BBC, Still Game was filmed in Scotland on Alexa Mini.

A race to the end – TIME TRIAL gives us an exhilarating and terrifying place in the race, providing an immersive experience as close to actually competing as you will ever see on film. David Millar, shrouded in darkness, declares an intention to rise again.
Filmed all over the world on Sony F55 and Canon C300.

The legendary Janey Godley is Pearl, the last mermaid. Discovering herself to be the last of her species left alive, Pearl has to decide if she wants to try and get pregnant fast or watch her race die out.
Filmed in Glasgow as part of Progressive Broadcast’s support of the 2019 Arri Challenge.

Everyday stories from the beat of Police Scotland.

Molly spends her summer with her big brother Mack on his toy stall. They share adventures together in the market with the warm, funny, loving community who work there.
Filmed in Scotland on Alexa Mini.

Filmed in Glasgow for the BBC on Sony FS7.

Fire in the Night

Fire in the Night relives the tragic events that occurred on the Piper Alpha rig on 6th July 1988. It was a catastrophe that killed 167 men and left only 61 survivors, each of whom had to fight for their lives to escape the huge, labyrinthine structure and the flames that were consuming it.

The documentary features astonishing testimonies from men who found themselves in the midst of an inferno that destroyed a rig which was, at one time, the world’s single largest oil producer.

Speaking to survivors and rescuers, many of whom have never spoken on camera before, this film uses dramatic reconstructions to show the horror of this disaster and how the survivors escaped the burning rig.
Filmed in Scotland on Arri Alexa.

In a world of likes and swipes dating can be demanding.
In this brand new dating series for BBC Scotland – Love Song ditches profiles and pokes and uses the ultimate tried and tested ice breaker to help people find The One – singing.

With exclusive access to Highways England, this 4 x 60’ observational documentary series goes behind the scenes and out on the road with a hidden workforce of men and women under daily pressure to keep the M1 moving.  From the high-tech control centres watching over the motorway the series reveals fast lane pile ups, medical emergencies and the very worst of British drivers on one of the world’s busiest motorways.

Produced by Fearless TV for Channel 5.

What have you got for me?

Produced by The Comedy Unit for BBC Scotland.

What We Did On Our Holidays

From the creators of the hit BBC comedy series Outnumbered – WHAT WE DID ON OUR HOLIDAY is a heart-warming, uplifting comedy for all the family.

Doug (David Tennant) and Abi (Rosamund Pike) and their three children travel to the Scottish Highlands for Doug’s father Gordie’s (Billy Connolly) birthday party. It’s soon clear that when it comes to keeping a secret under wraps from the rest of the family, their children are their biggest liability…

Antiques experts set off on a road trip around the UK searching for treasures and competing to make the most money at auction.

He’s not actually a bank, but you can bank on Dave. 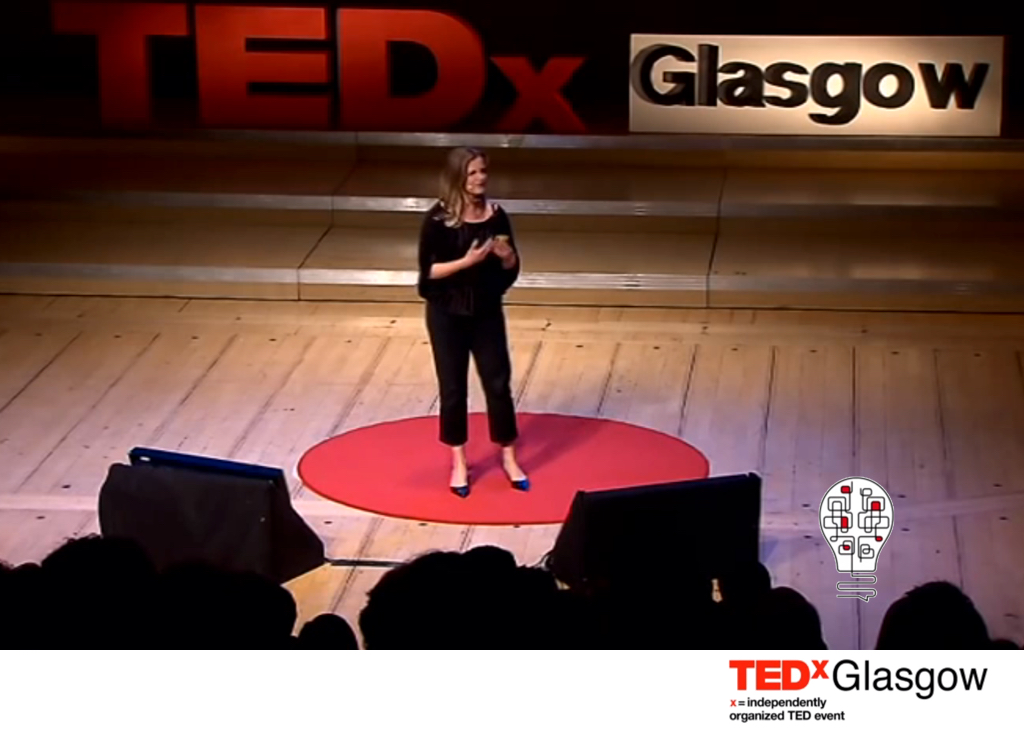 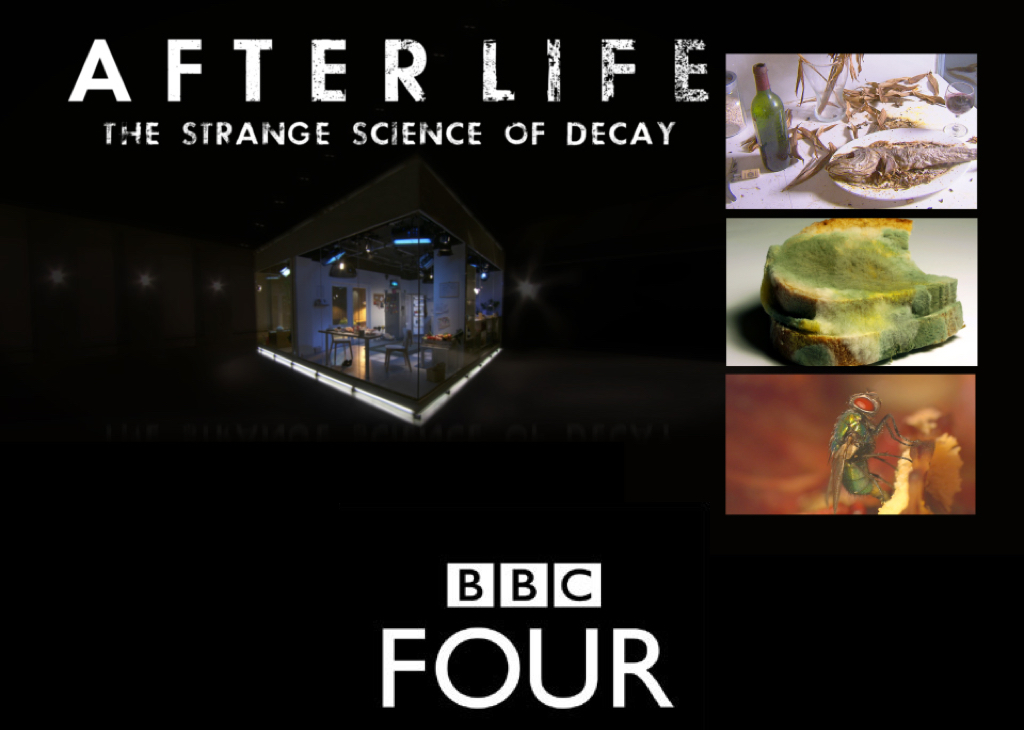 The Strange Science of Decay 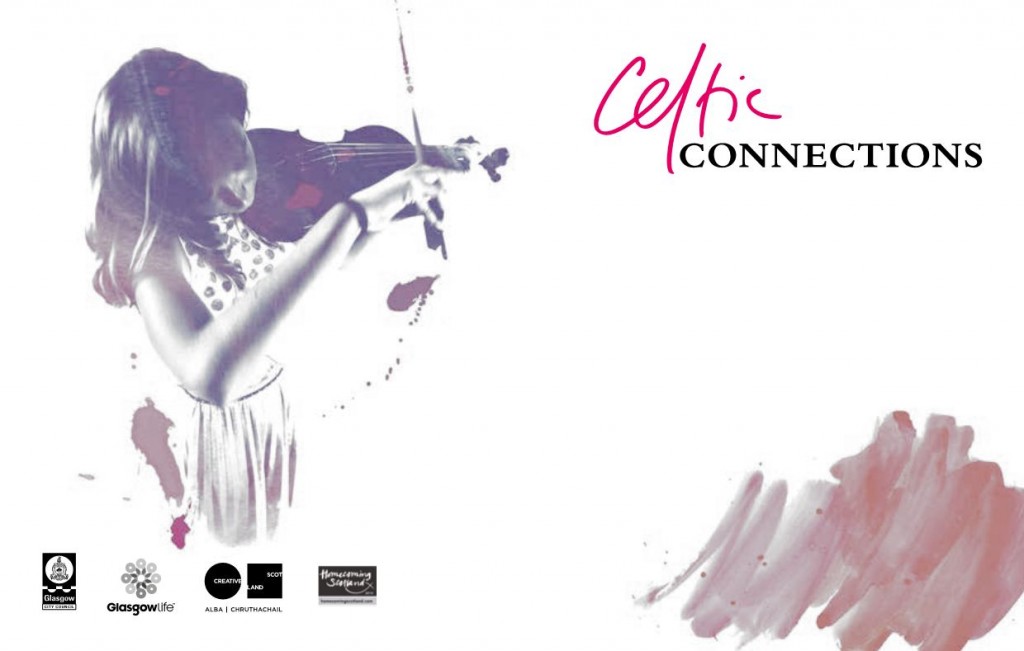 The Quest for Bannockburn 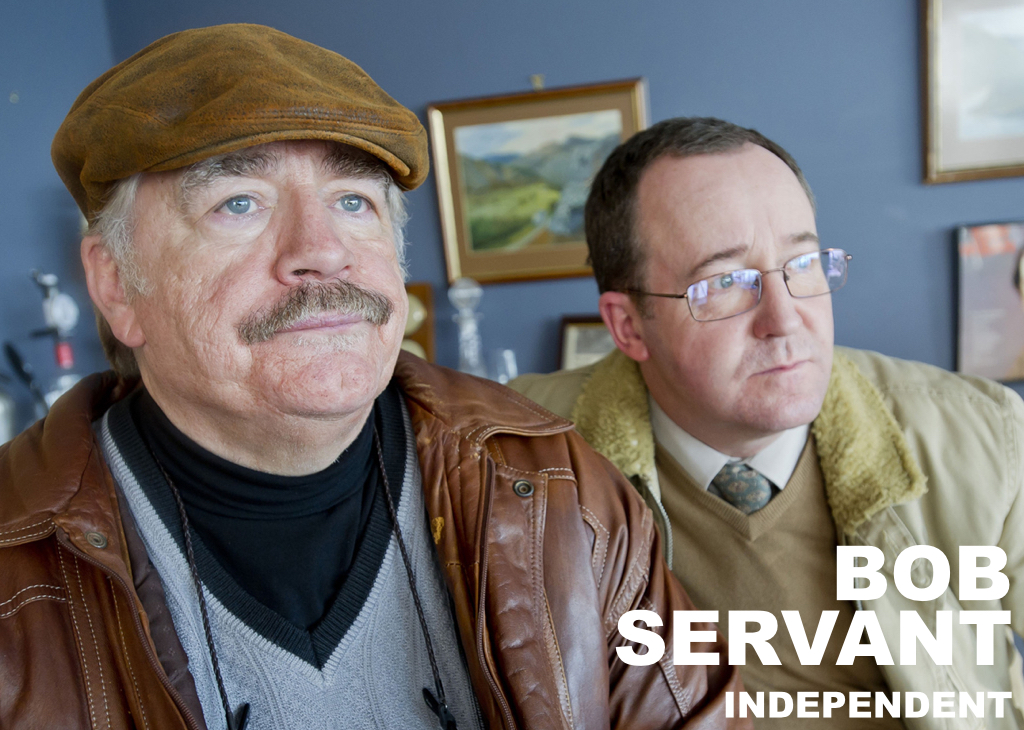 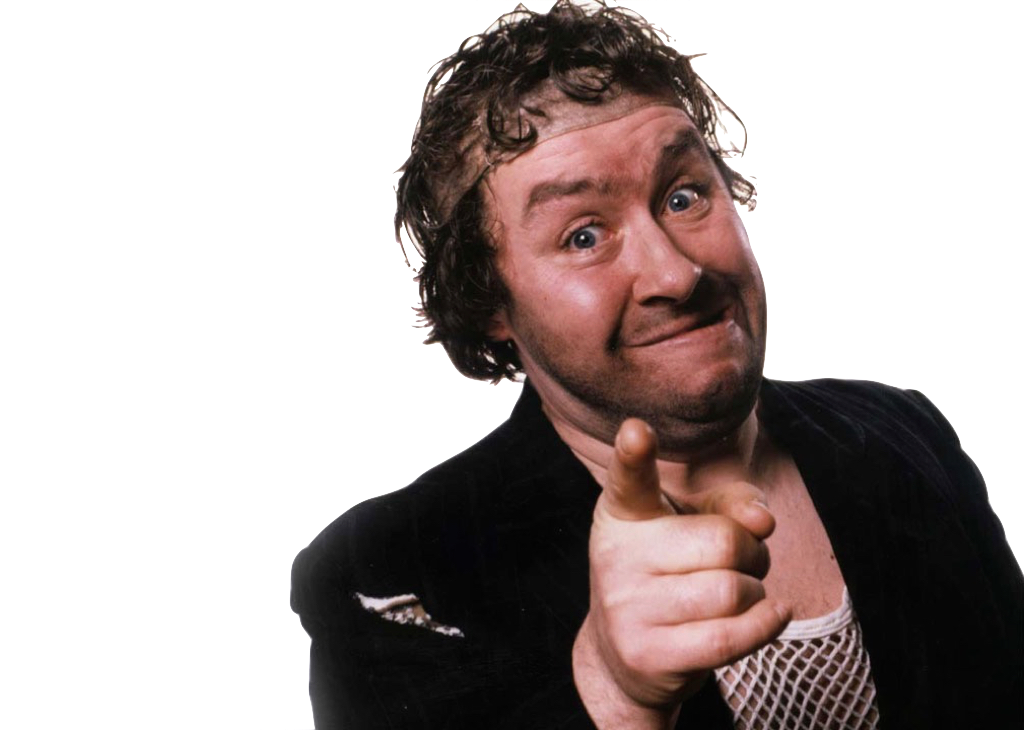 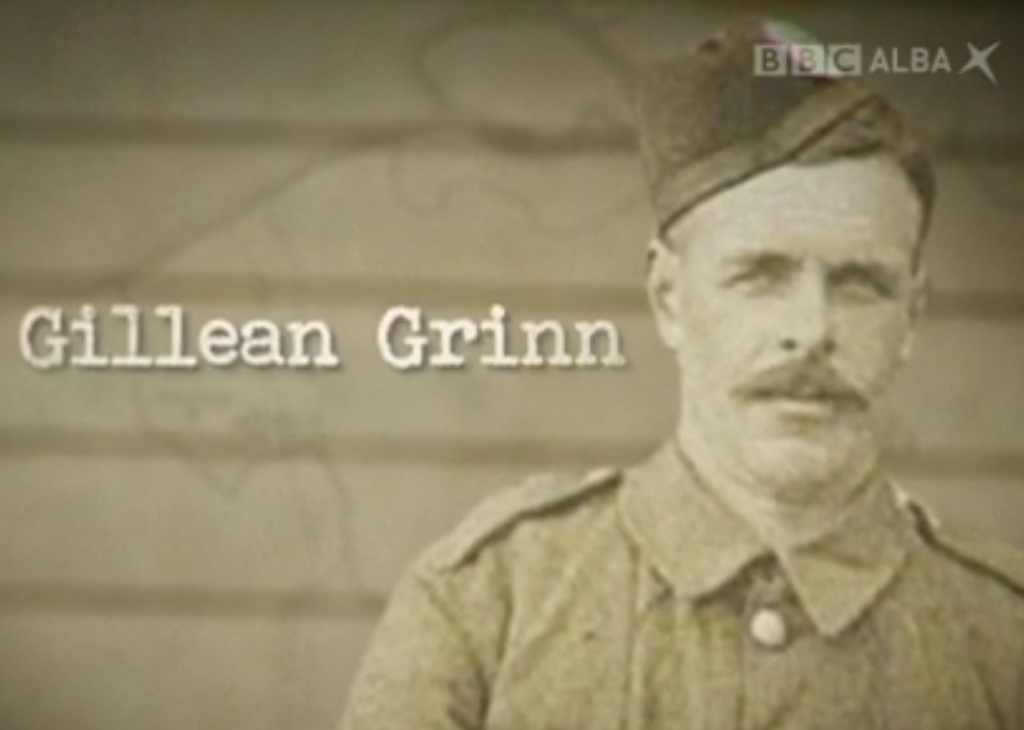 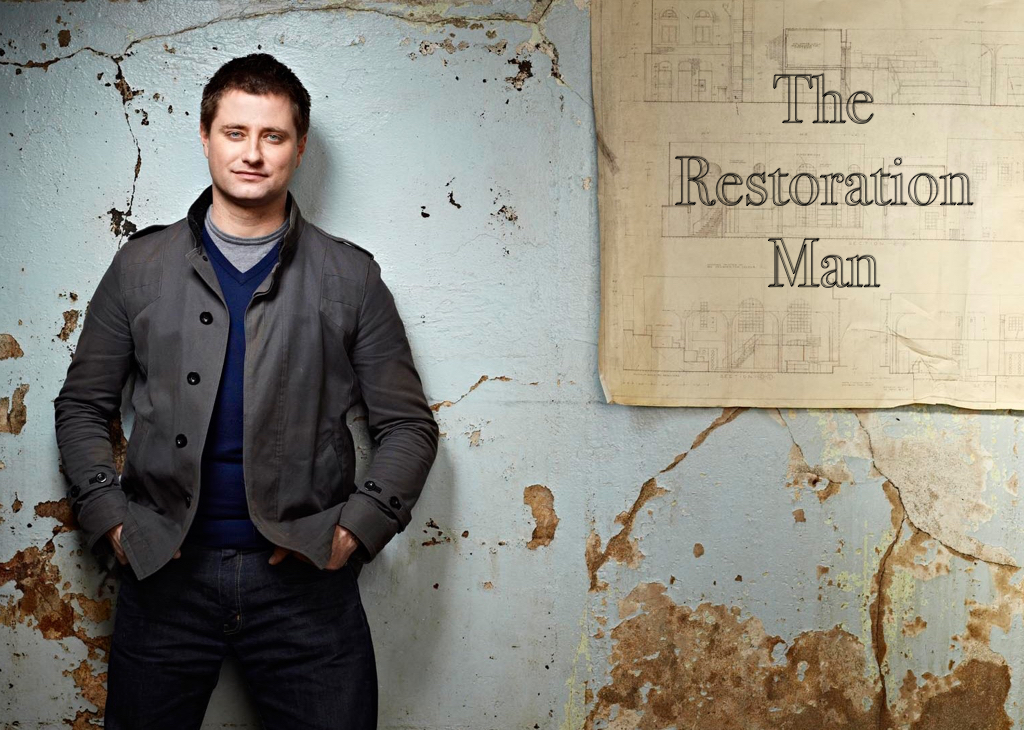 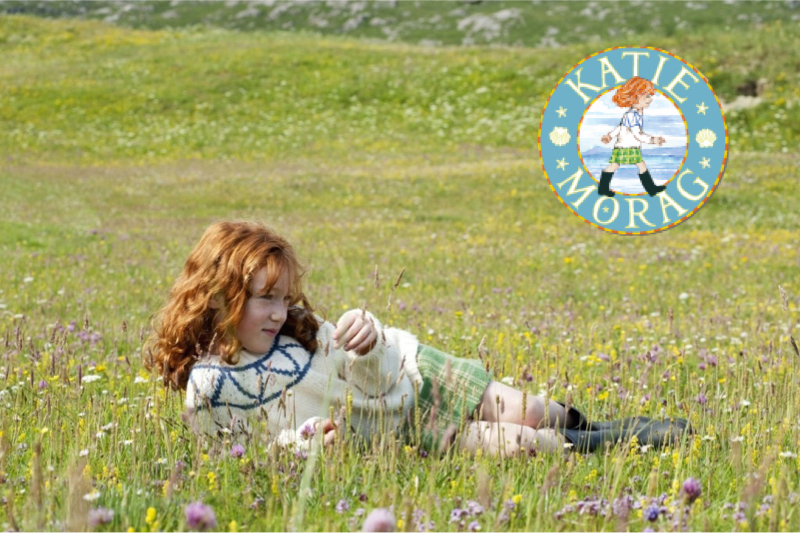 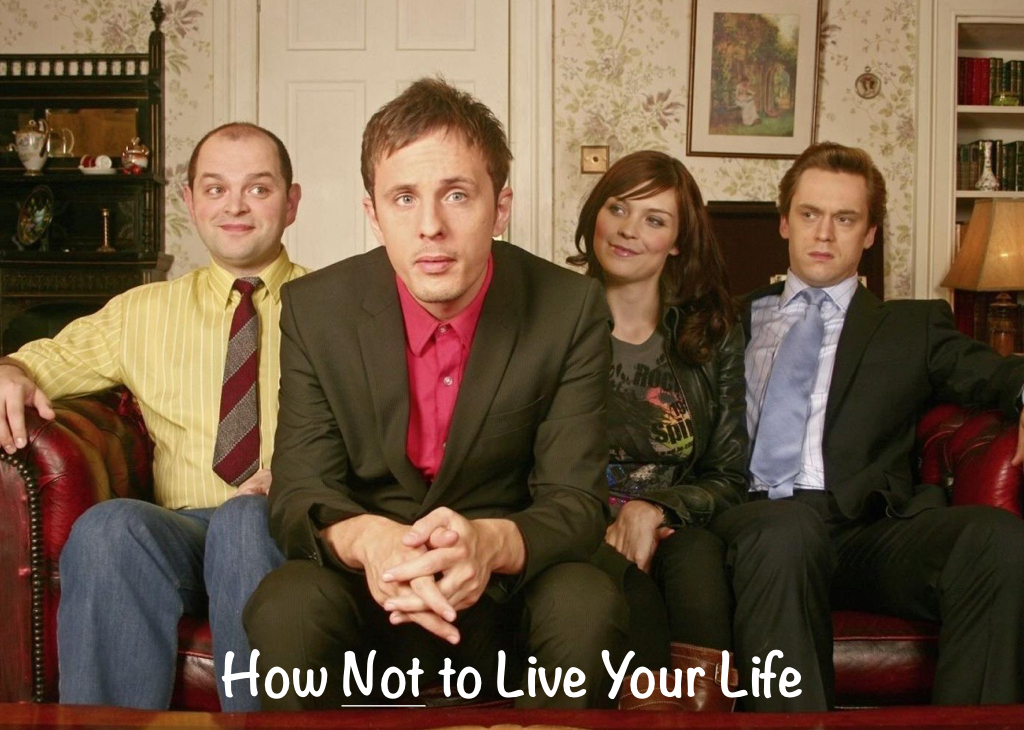 How not to live your life 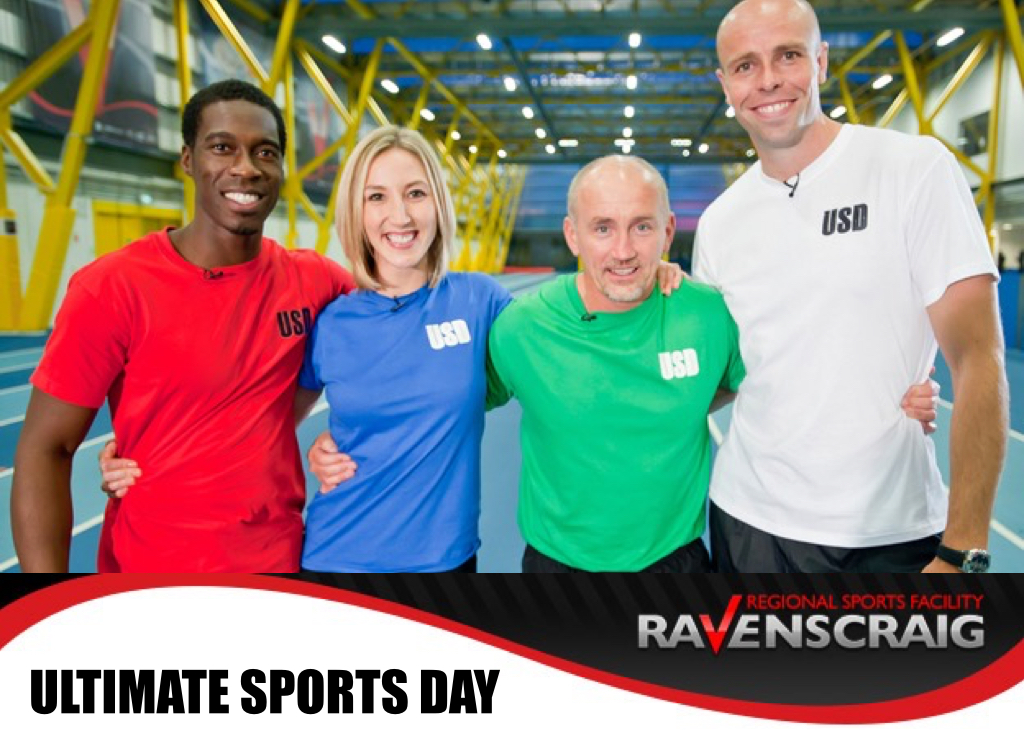 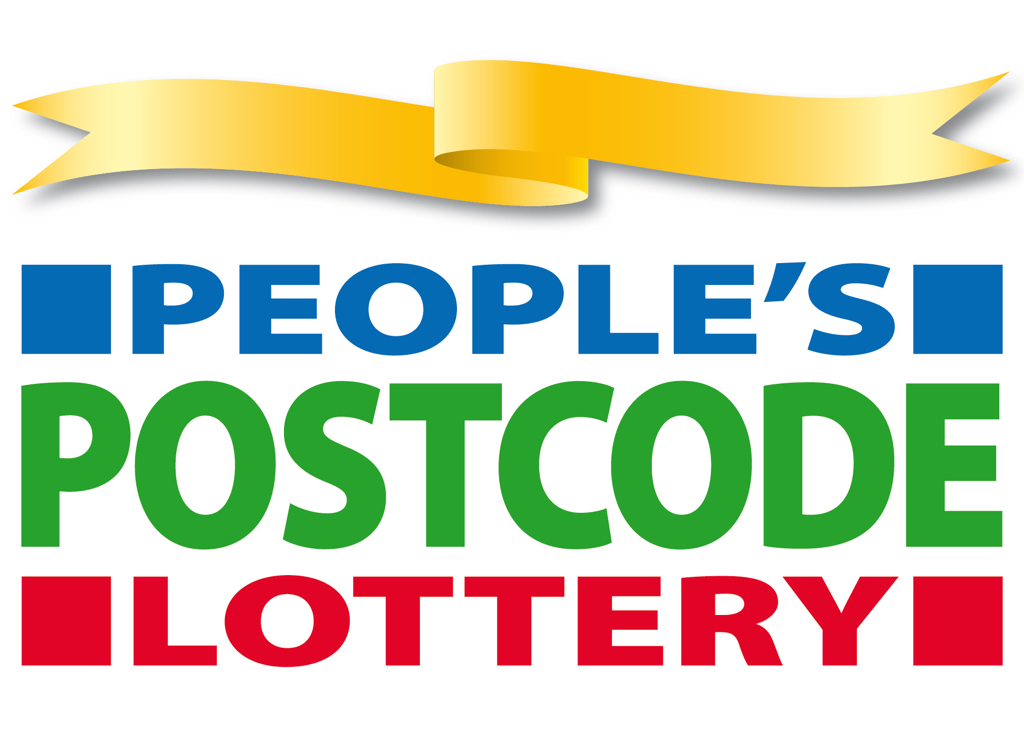 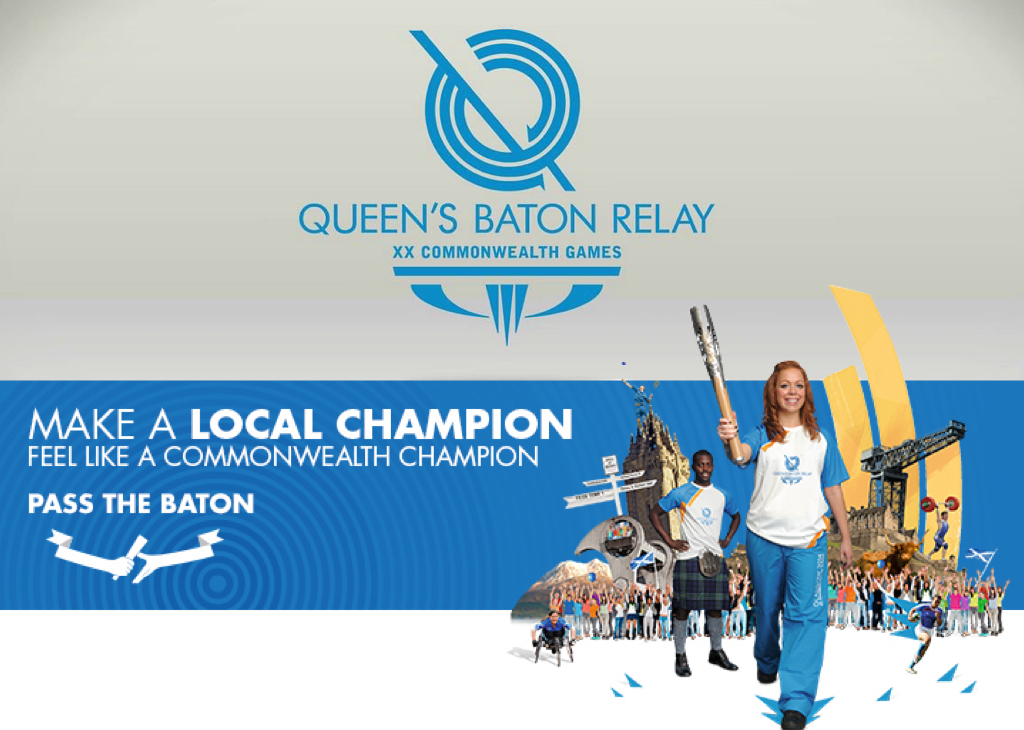 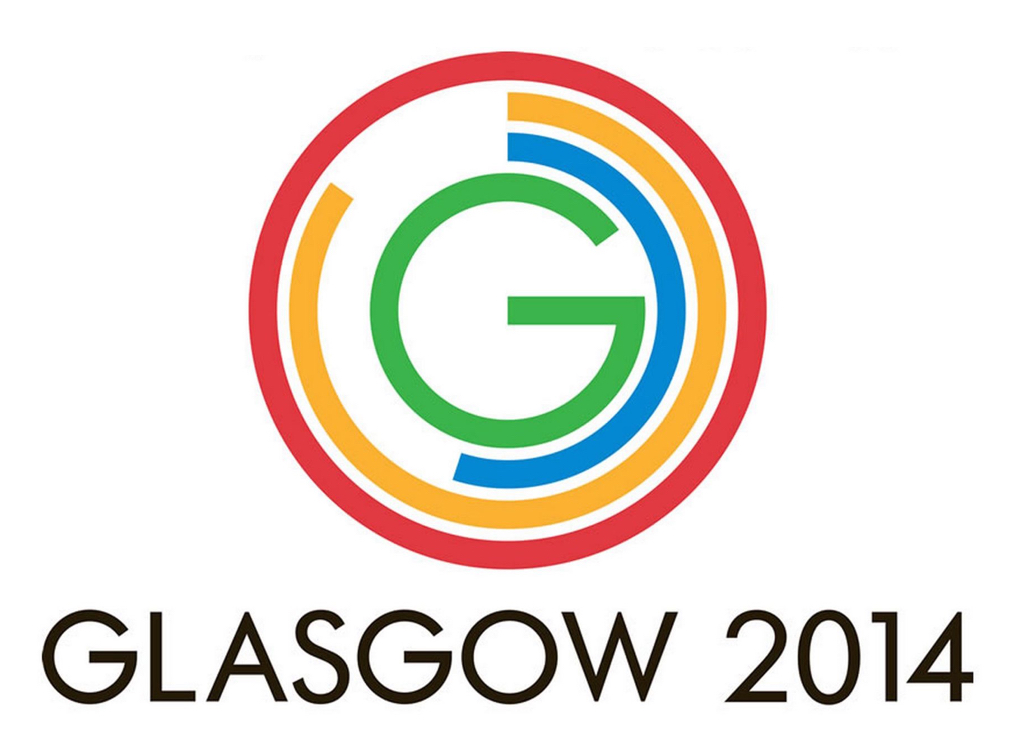 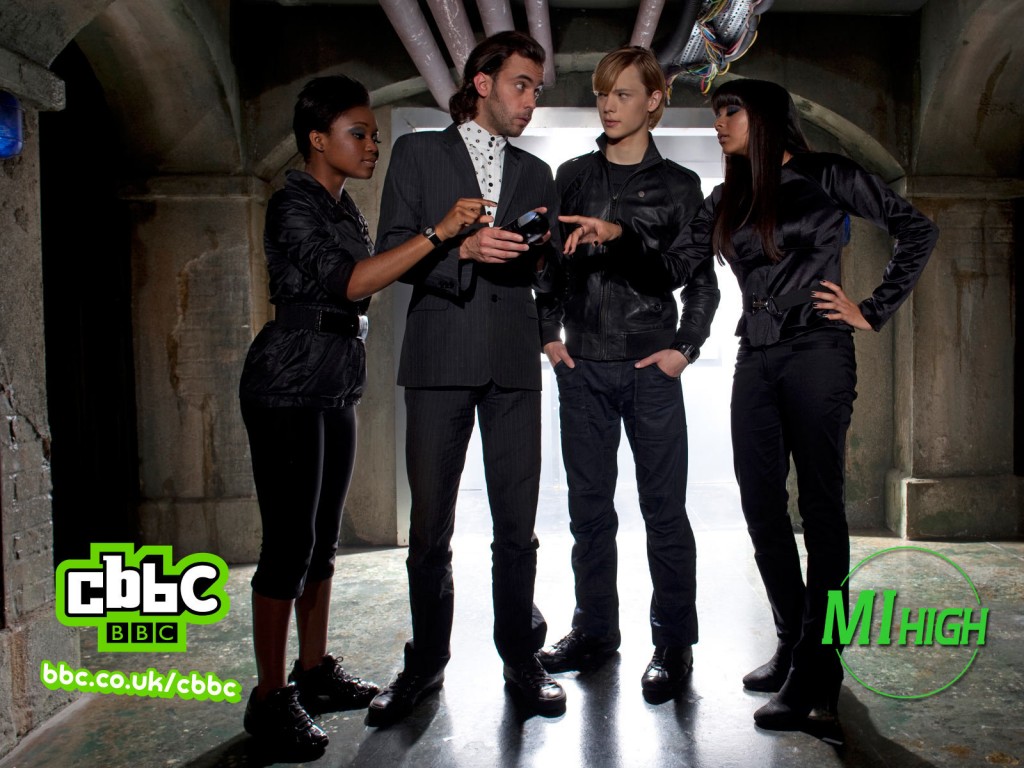 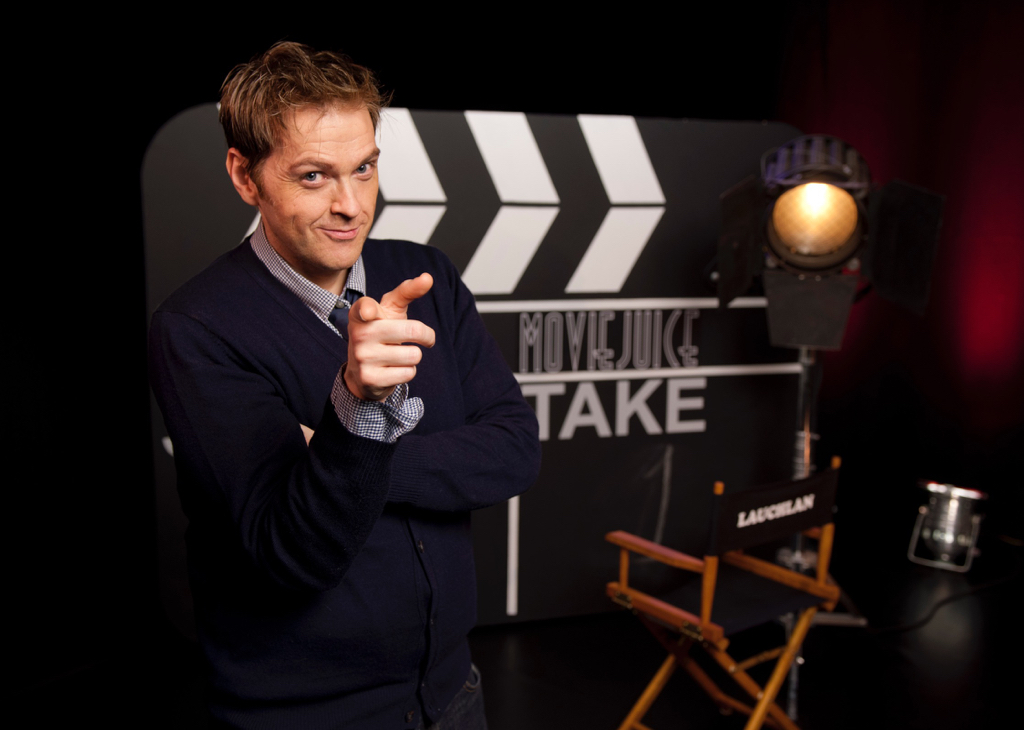 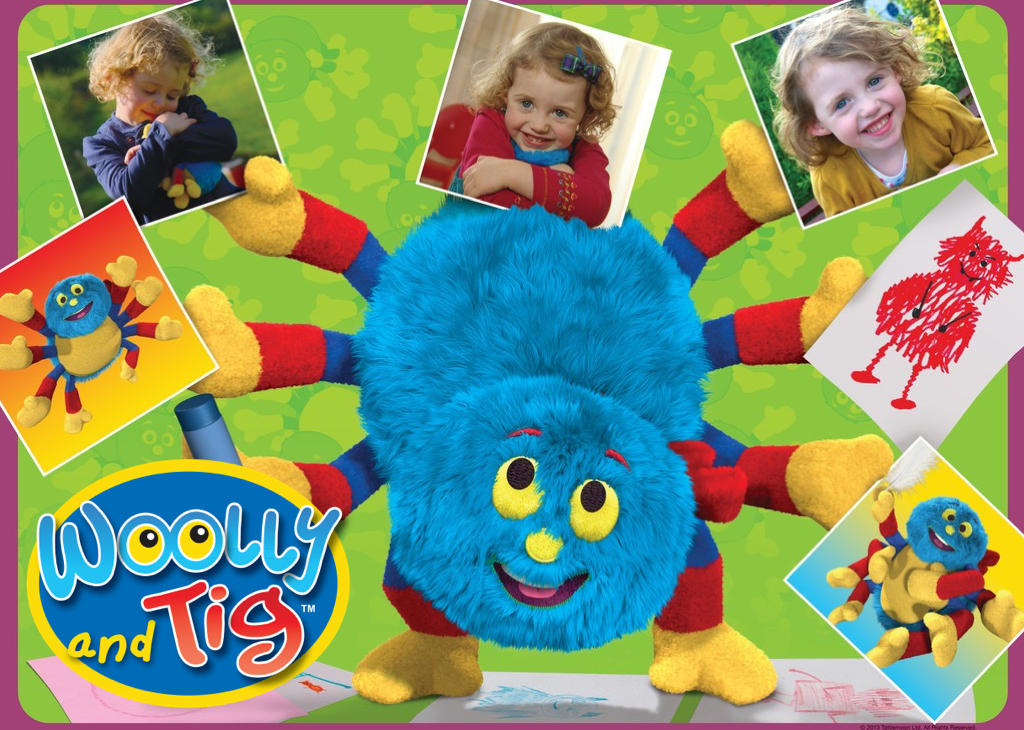 Call us to discuss your job or use the form below to email us.

If you would like hire rates, more information on this equipment or details of how to hire from us, please drop us a line. You can also add items to our 'quote list' tool to generate a kit list which you can then email to us for a tailored quote from your quote list page.

Chat to us on WhatsApp or send us an email to bookings@progressivebroadcast.com